The critical importance of nonprofit organizations and their missions was instilled in Howard at a very young age by his father, a nonprofit executive. Philanthropy was a centerpiece of most family conversations, and that giving both financially as well as with your time and energy were at the forefront of creating and sustaining successful missions and organizations. While dabbling in advertising, music management and radio promotions, Howard ultimately determined that working in and with philanthropy was where he wanted to be.

As Director of Marketing at Jewish National Fund (JNF), Howard was the pioneer of the juggernaut JNF website, which under his vision was the largest Jewish website in terms of revenue and donor base acquisition. Howard later went on to become Vice President of Professional Services at Kintera, prior to that company’s acquisition by Blackbaud. Howard left Kintera to become COO and Partner at Zuri Group in 2008. Howard leads the internal operations of the company, overseeing rapid growth from 3 employees to 50. Howard received his Bachelor of Arts from the University of New Hampshire. 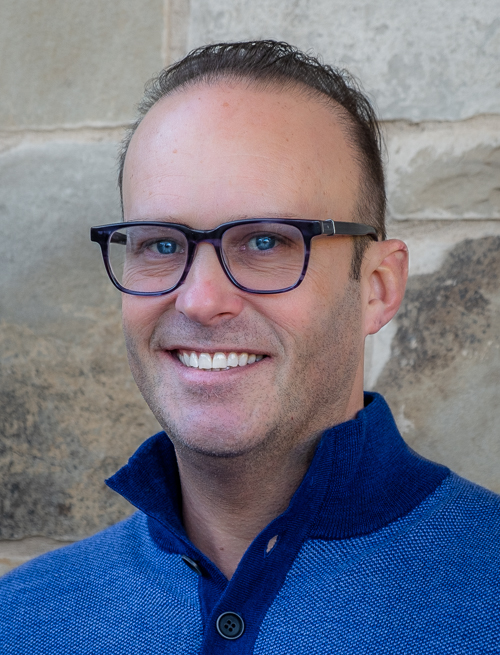